We connect crews of Artists of the world. Artists associations of different places can work togheter on a common project.

Art on socialsound is all…all are Artists 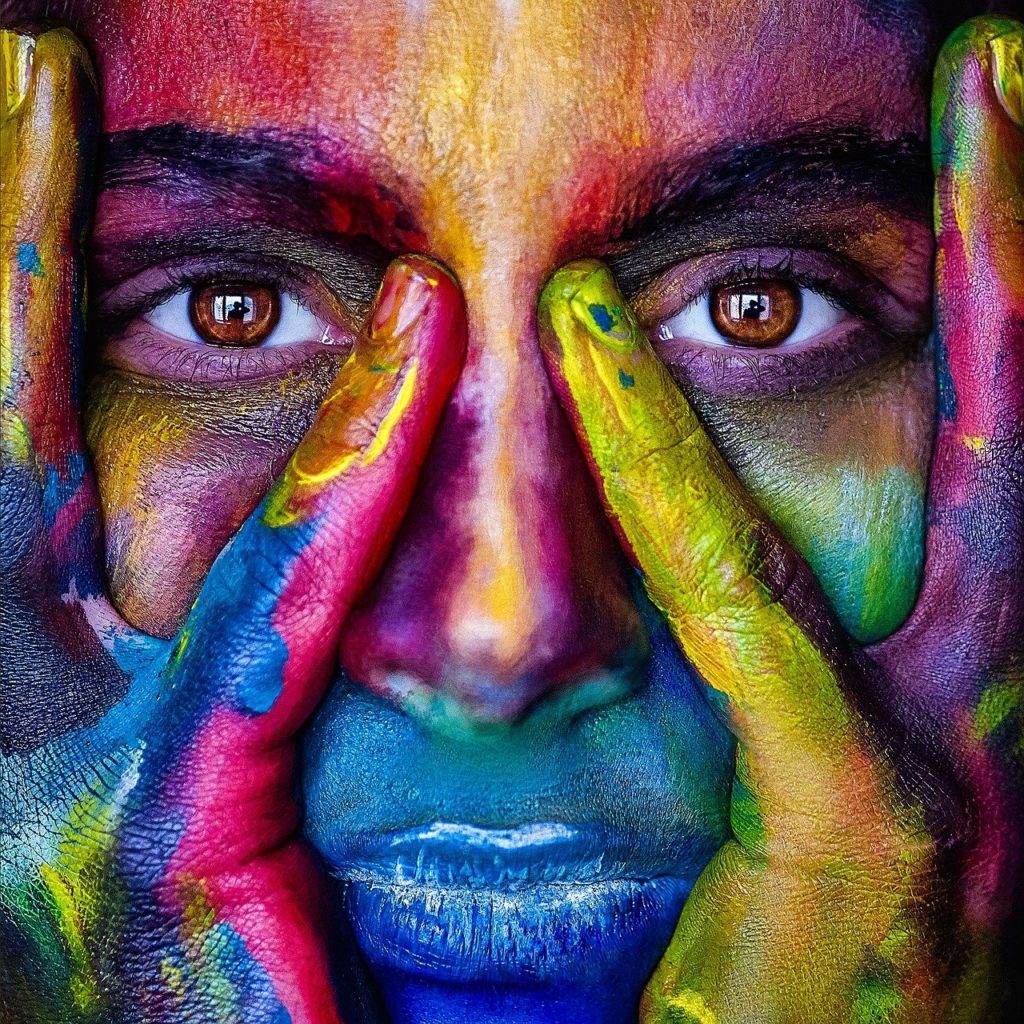 His name is Massimiliano Me, Italian DJ Music Producer, in art his name is MOWIE in tribute of his mentor David Bowie, he’s been a DJ AND MUSIC PRODUCER for several years, and creator of the ” MELODIC TECHNO STREET “
Genere :
Techno-minimal
Melodic-Techno
Deep house
Bossa Nova
Ambient
Chill Out
Downtempo
Electronic Experimental
He did his studies in Vienna at ” DJ SOUND AUSTRIA ” THERENSIEGASSE 81 _ 1180 WIEN doing the basic CDJ course,
and then continued his studies in Italy in Bologna at the Accademia Italiana DJ, where he attended two different DJ courses,
first course vinyl with the Master Riccardo Balli- Aka DJ Balli, and the second course of Production with Ableton 9 Suite .
After he finished the courses he continued his musical production studies with the Noctivaga Musica School, taking one-toone
lessons with the Master Alessandro Giaffuri.
In October 2018 he did his first E.P. both in digital and in C.D. entitled: ” DREAMS AND VOICES IN EXPERIMENTAL
ELECTRONIC MUSIC 2018 ” 4 tracks with a duration of over 40 minutes of pure experimental journey.
He did the mix, editing and Mastering at ” Casa Gioscari ” by Massimo Marrocu (studio of musical productions in Sardinia –
Italy, where great artists like Paolo Fresu worked)
4 months later he did his second E.P. ” THE SUN OF RESURRECTION ” 2 Tracks with the AMSTERDAM & TECHNO label, based in Amsterdam – Netherlands.
November 2019 , he’s done a new single ” Soul Mowie ” with an Italian label “ Boot Recordings & Luna Rock “

https://www.pabloazul.com/
«Movement, sports, games and cats, something very simple as a pretext for the elaboration of my paintings, of my work. Dance as a discipline has also greatly motivated my pictorial style. Dance as a creation of the origin.
Consequently, the game, playing and reaching the abstraction of time, of the body, of form. That painting has fun with playfulness, with improvisation and colorimetric harmonies. Then the music as an instigator of movement, I don’t know which one or the other, but I feel the reds of the violin
or the white blues of the piano. The studies at the Popular School of Arts have been fundamental in the construction of the work, even so
I do not complain about the education that came to us from Europe, even so we feel the orange juice or the mango with salt. The game with the frisbee has also given me a way of approaching painting from performance, the way of acting in painting, the gesture and movement of color».

All kind of styles, all generes of music.

What sports do you know?

Here, all sports are in the same level.

There is not a line to follow…You are Free…

Are you a artist when you cook…Nice, we want to meet you.